But the winner accidentally been announced on social media – by one of the judges.

In a message posted on Prue Leith‘s account, the baker confirmed who had won the competition.

WARNING: If you don’t want to know the winner, stop reading immediately. 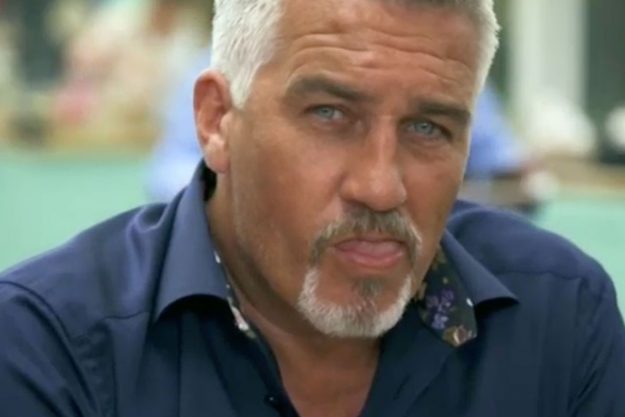 A tweet from the account, which has 8,325 followers, read: “No one told me judging a #GBBO final would be so emotional. I wanted them all to win. Bravo Sophie.”

The message has since been deleted, but not before upset fans lashed out at her tweet. 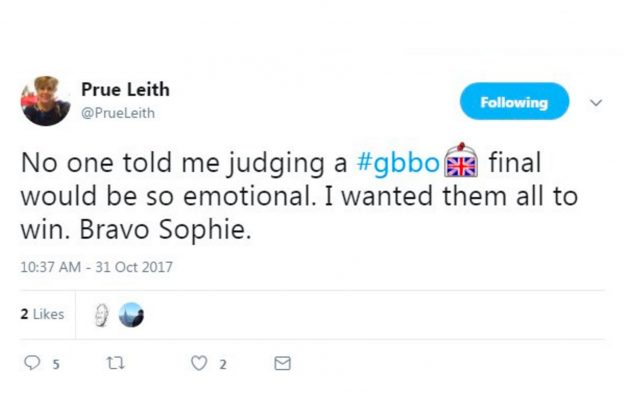 Did Prue Leith just spoil the winner of the Great British Bake Off? [Twitter] 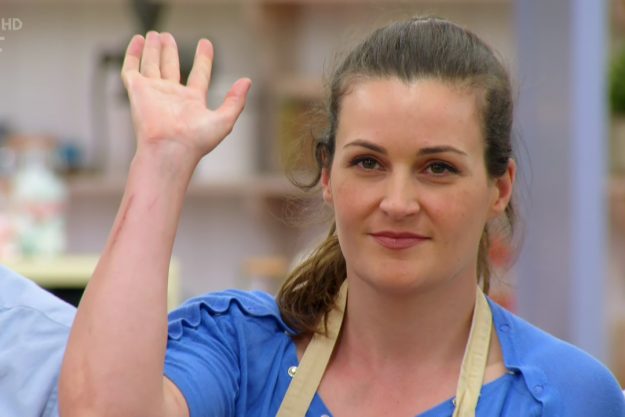 “I wonder who has been on @PrueLeith’s account and tweeted the bake off winner’s name….  #GBBOFinal,” one replied.