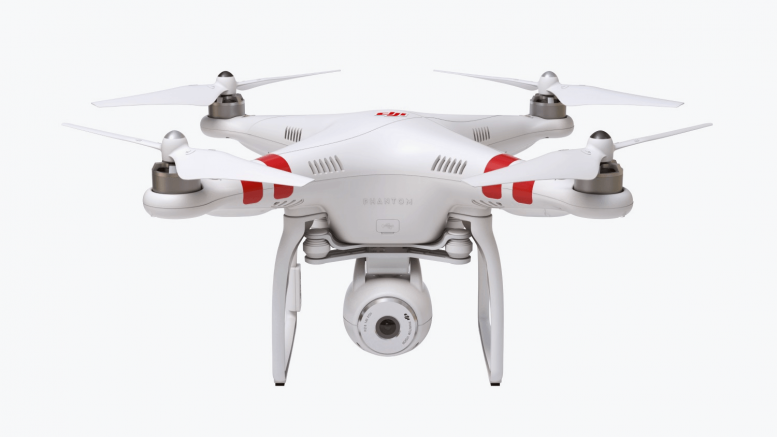 A new report from USA Today found that drones have been used more than a dozen times to fly contraband into federal prisons over the last five years, as scattered reports suggest the smuggling operations have proven popular.

Local news reports from not just the United States but around the world have brought other instances to light over the past few years. In 2014, police in Australia said a drone was employed for a planned drug smuggling operation. Later that year, there was another incident in South Carolina, where a drone crashed while attempting to deliver weed.

The list goes on: in 2015, a drone-delivered drug package sparked a fight in an Ohio facility. That year, in yet another incident, two people were arrested for trying to smuggle contraband using a camera drone.

Officials are now wondering what to do about the problem. In April, the United Kingdom announced a new squad dedicated to combating the issue. The US Bureau of Prisons, meanwhile, has posted requests for technology that could be used to stop drones near facilities.

While it’s likely impossible to get a full count of incidents, it does seem clear that the smuggling operations can sometimes be lucrative. Prosecutors in one recent case said a smuggler had been making $6,000 per drop.